The training in ADASCO pipes manufacture
company in AJDABIA city 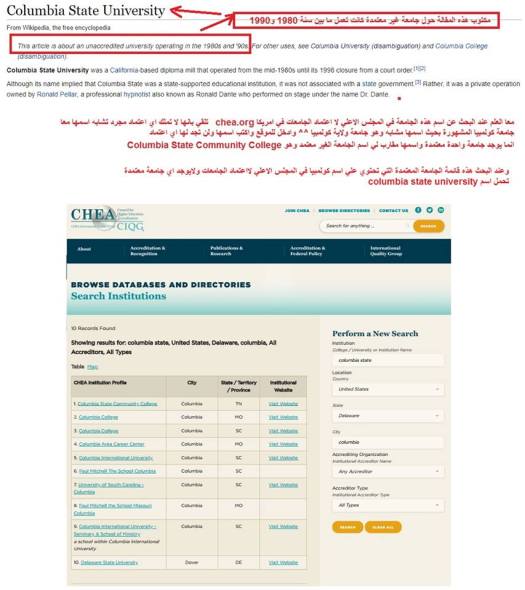 In the course of my presentation, I found the advertisement attached below to an institution called Pioneering, which gives professional master’s degrees in the cities of Ajdabiya through an American university named edmore for distance learning through its website http://www.edmore.us
After research and understanding, unfortunately, it was discovered that the University of Edmore is a fake university on the Internet, established by Egypt and has a room in a building in Giza, Egypt, which provides fake certificates on the basis of an American university and the name of a small American village named Edmore in Michigan to deceive people and researchers for scientific advancement and meeting And the Junior Professional Masters is the biggest lie currently spread and the University of Edmore is a fake university on the net and is described by the universities diploma mills, which are fake certificates factories, so beware, be careful.
Any certificate in Libya if not ratified by the Libyan Embassy in the country in which the institution granted the certificate and ratified by the Department of Quality Education in Libya is not considered a certified certificate in the Libyan state and just ink on paper Readers of this article
https://www.okaz.com.sa/article/560644
https://www.masrawy.com/News/News_Reports/details/2016/4/6/781285
http://www.alhayat.com/article/470244/

The American University Accreditation Board (CHEA) replied that this university is not registered and is not accredited
Good Afternoon
Thank you for your email inquiry. To the best of our research, we are unable to find any information to indicate that this institution is
accredited by an accreditor recognized by the Council for Higher Education Accreditation (CHEA) and / or by the US. Department of
Education (USDE)
, Thanks again
Kaitlin Scanlan
Office Manager
Council for Higher Education Accreditation
One Dupont Circle, NW, Suite 510
Washington, DC 20036-1135
(Direct Line) 202.372.9250
And even in Egypt, the Supreme Council of Universities does not have the University of Edmore delusional which claims to be an American and has a headquarters in Giza in Egypt in an apartment in the picture building of the headquarters is located below
http://scu.eg/pages/private_universities
American University Approved Site The name of the University of Edmore is not listed in the search https://ope.ed.gov/dapip/#/search-results
Any certificate in Libya if not ratified by the Libyan Embassy in the country in which the institution granted the certificate and ratified by the Department of Quality Education in Libya is not considered a certified certificate in the Libyan state and just ink on paper

Egyptian fake page I sell in fake certificates of them certificates Idmor phantom https://www.facebook.com/ All-testimonials-who-need-Htalkha … /
What is the phantom university? Saudi Report
See the scandals of phantom certificates in Saudi Arabia http://fakedoctorateksa.blogspot.com

The university is a university with no headquarters and no teaching staff. Its first and last purpose is profit only. These universities are run by fake and fake people. Getting the certificate through these fake universities is very easy. All you have to do is send them and pay a fee. Your mail in a matter of weeks!
The number of false and forged certificates in the Kingdom reached record numbers In the health sector, reports revealed that there are more than 15,000 workers in the health sector in the Kingdom have been suspended from working with false certificates and forged 75 doctors! Medical treatment that may have been committed by a placebo.
Other areas that are no less vital to the health sector are being revealed to you here through this Code.
It is not necessarily that every person or person whose names appear on the list has worked or obtained a government position by means of their phantom certificates, but they undoubtedly exploited and exploited the people by putting a false dummy to bring them imaginary respect by their masses. The majority of those named are famous, trained and sponsors, Satellite

channels with the imaginary dal character! 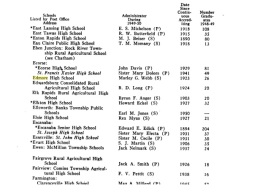